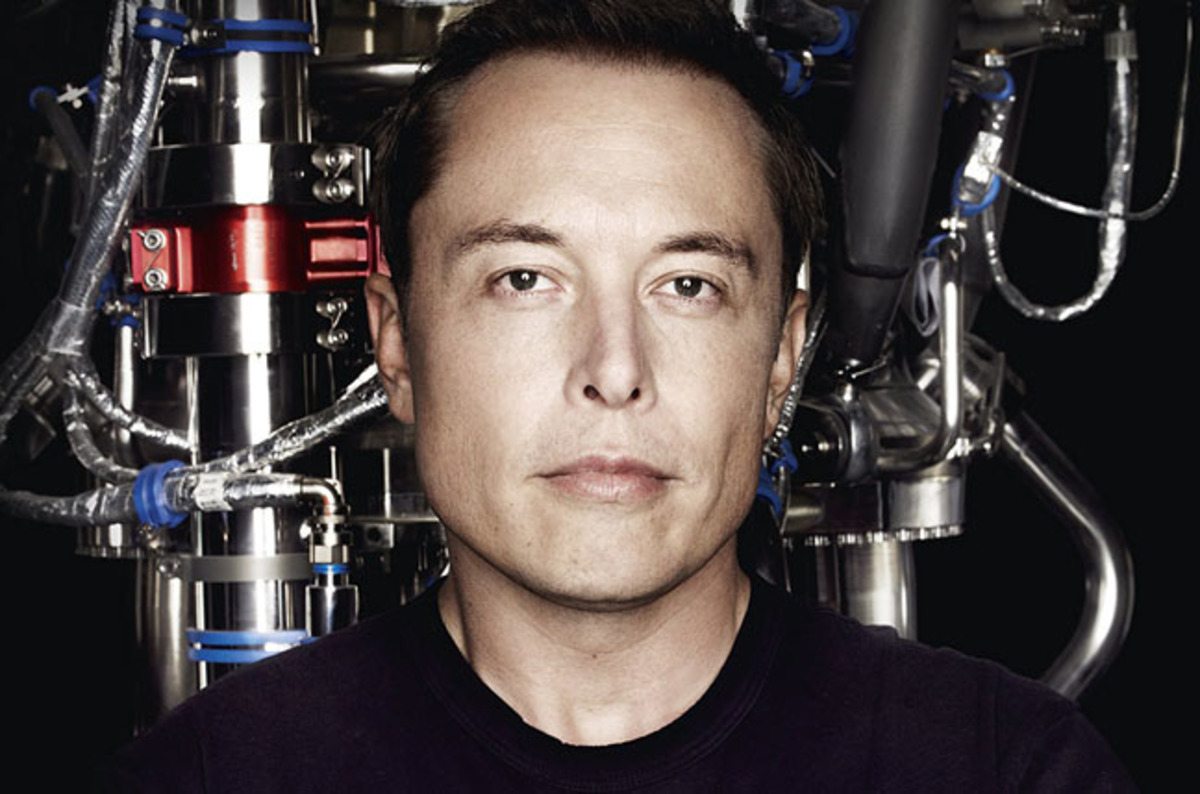 Elon Musk is the CEO of American auto maker and energy storage company Tesla, co-founder of Solar-City, the CTO of rocket and spacecraft company SpaceX; and he has a few words to ease your environ-minds with regard to our new secretary of state and former CEO of ExxonMobil, Rex Tillerson.

In my opinion, Musk’s approach to the new conservative era is a perspective worth thinking about.

Musk openly tweeted his support of Trump’s pick for Secretary of State, which absolutely floored his environmental followers.

The tweet was in response to the The Economist’s tweet, which read, “Rex Tillerson has been narrowly approved as U.S. secretary of state. He has the integrity to talk sense to his boss.”

Musk’s response tweet, directed at TheEconomist said, “This may sound surprising coming from me, but I agree with The Economist. Rex Tillerson has the potential to be an excellent Sec of State.”

Musk also noted that Tillerson stands by the idea that a carbon tax could make sense.

Although Exxon isn’t exactly the beacon of “green” is indisputably one of the largest and most powerful corporations in the country and in the world.

Tillerson reaches a demographic people that most environmentalists cannot reach, which is exactly why his acknowledgement of climate change is such an important asset to the environmental movement.

Recently, Exxon has seen revenues plummet. Exxon reported that in 2015, they earned $16.2 billion, compared to $32.5 billion the year before. Experts largely ascribe this revenue drop to the fact that greener alternatives are finally becoming more economically viable.

According to CNBC, Tillerson “stressed the need the need for ‘a uniform standard to hold all nations accountable,’ saying that the challenge of climate change is global, and that nations developing now are likely to generate a considerable amount of carbon emissions in the future.”

Tillerson’s motives are definitely questionable. Does he truly care about the health of the environment, or is he simply trying to bridge the growing revenue gap and appeal to a greener audience?

Regardless, the fact that he is not only acknowledging climate change, but suggesting that he is open to preventative action, is a huge victory. Tillerson has a plethora of right leaning followers, and if he is recognizing that climate change is real, then hopefully his followers will begin to do the same.

The right-leaning White House is scary to the environmental community, but there is merit in recognizing that it is not as if right leaning conservatives never existed in our country before this election. Perhaps this will be the perfect opportunity to learn to speak conservative language, and figure out a way to connect with the portion of our country that environmentalists have never fully connected with before.

According to Musk, “Some people don’t like change, but you need to embrace change if the alternative is disaster.”

I don’t know about you, but when a futurist like Elon Musk speaks, I take a moment to listen. Certainly, this election sparked change. But it doesn’t necessarily need to spark disaster.