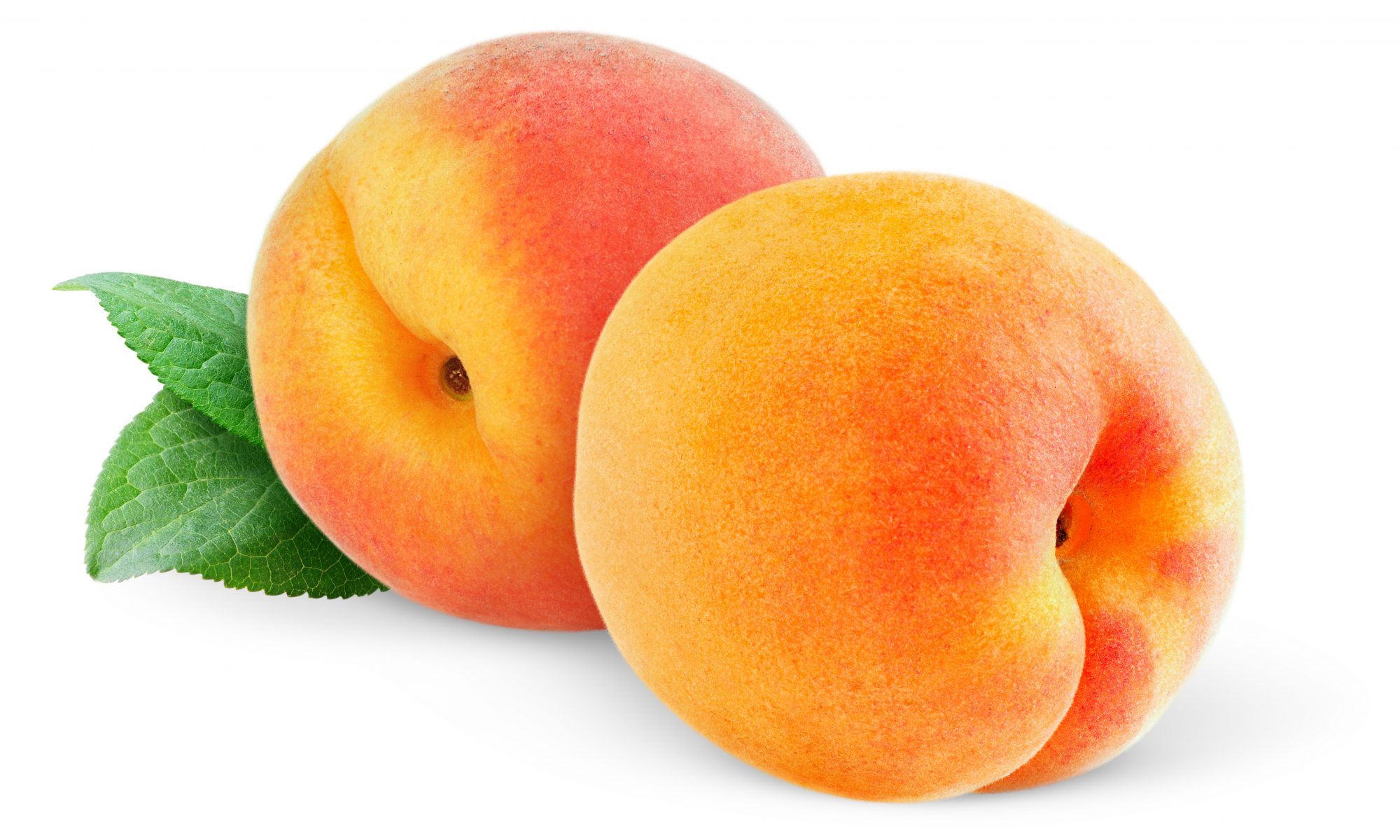 Shot in the dark here: It’s very likely that you’re not living inside of the fuzzy walls of a massive peach. Rather, you inhabit some sort of house or apartment — free of contact with talking spiders, centipedes or earthworms, and you work at a regular job, making logical adult decisions from sunup to sundown.

If you dare to step out of the ordinary and get inside that peach, you can see life from Roald Dahl’s point of view at Rutland Youth Theatre’s production of “James and the Giant Peach,” which runs May 20 and May 21. With a cast of 60, students ages 5 to 18 years old, director Saskia Hagen Groom has managed to put together the two-hour musical production. And she did it with just eight weeks of prep time and training.

Almost 100 kids auditioned, and in auditions Hagen Groom assigned each student a number so as not to be biased by anyone’s name. She said she tried to, “really audition kids based on their ability.”

“Its tough,” she said. “Not everybody gets a part, but I always try and make room for kids that I think would greatly benefit from being part of the learning process of the theater.” The kids and their reactions to each person who auditions also played a huge role in cast selection. Before the students auditioned, Hagen Groom always told them not to guess what she wanted, but to give her something original.

Case in point: Kyle Mead. He took everyone by surprise by getting down on his belly and doing “the worm” across the floor. All the kids started clapping and screaming, “he’s the earthworm!” Hagen Groom said that “they made the decision for me.”

But the selection process wasn’t always that easy. It was difficult to choose the lead, she said. James is supposed to be someone with an unchanged voice, but the role, which involves extensive singing and acting, is a huge responsibility. She chose 13-year-old Val Giesey. He has been working with Rutland Youth Theatre for the past six years, and loves the supportive atmosphere and family community. “In the show, James’ parents died, and I have never lost anyone that close to me, so I’ve had to figure out how to portray that without having the experience,” Val said, when asked about his acting challenges.

But that’s not what Hagen Groom sees as the biggest challenge. She laughed and said, “We’re praying and hoping his voice doesn’t change.”

One giant obstacle was finding the physical space in which to rehearse with the giant peach. Currently, the Rutland Youth Theatre is using the Courcelle building to practice, but the space isn’t big enough to fit the peach. Hagen Groom said, “They will not have worked with the peach until four days before the show.” She said they are in search of a community sponsor who could provide a place to keep big set pieces and a place to rehearse. Although both Hagen Groom and the cast members are concerned about the peach issue, surely with the help of some of that Roald Dahl magic, everything will run smoothly.

When asked what is most rewarding about being a director, she laughed, and said it would take about two weeks to explain. The most rewarding part, however, is seeing kids, “from a variety of backgrounds, troubled homes, obstacles, all come together like a family. Because you work together so intensely, everyone’s actions have a consequence. You all have to work together for the final product, sometimes to tears! But to see these kids transform from outsiders — sometimes kids who just don’t fit in — to have them find themselves, either through being a different character or working well with others — that to me is amazingly rewarding.”

The Rutland Youth Theatre is a place where everyone has a voice, even the leaves and spiders. Olivia Lane, who is only 6 years old, was concerned that she needed more time on stage to express her full character. “I’m the little spider and I am sassy,” the tiny natural-born actress said to Hagen Groom, “And I hope you can make that happen!”

Myles Donohue, 9, is both nervous and excited about his debut with Rutland Youth Theatre. Donohue has learned how to be more comfortable on stage, as well as the importance of timing. He fell in love with the choreography. When asked what Myles is most excited about he said, “the beginning of the play… but you’ll have to wait and see to find out more!”

Graduating high school senior Will Giering, 18, is playing the character Buzz. It’s his last show with the group, and he is sad to be leaving. He will be going on to study theater at Ithaca College. His love of the arts “can be traced back to Rutland Youth Theatre.”

Brandon Bailey, 18, who will be playing the character Centipede, said one of the most difficult obstacles was learning how to walk like a centipede — memorizing his lines is a breeze in comparison. Bailey is also a graduating senior, and is excited to announce that he will continue to pursue his passion for theater at Castleton University, though he plans to become a math teacher. Although it sounds like an unusual combination, Bailey said, “music and math go together like crisscross.”

In the wise words of Roald Dahl in “James and the Giant Peach,” Rutland Youth Theatre would like to say, “Come right up close to me and I will show you something wonderful.” See you at the show!

By Lily Spechler, Correspondent for the Rutland Reader